“Plans Are For the Poor ” by Miri Matsufuji

NYLONなどのファッション誌で活躍する若手写真家松藤美里が初の個展を開催！満面な笑みで大好きな犬について話す彼女から今回の展示について聞いてみた。
Working with various fashion magazines such as NYLON JAPAN, young photographer Miri Matsufuji, is holding her solo exhibition! We asked her some questions regarding her current exhibition, and she shared a bright smile with us when touching upon the topic of her beloved dog. 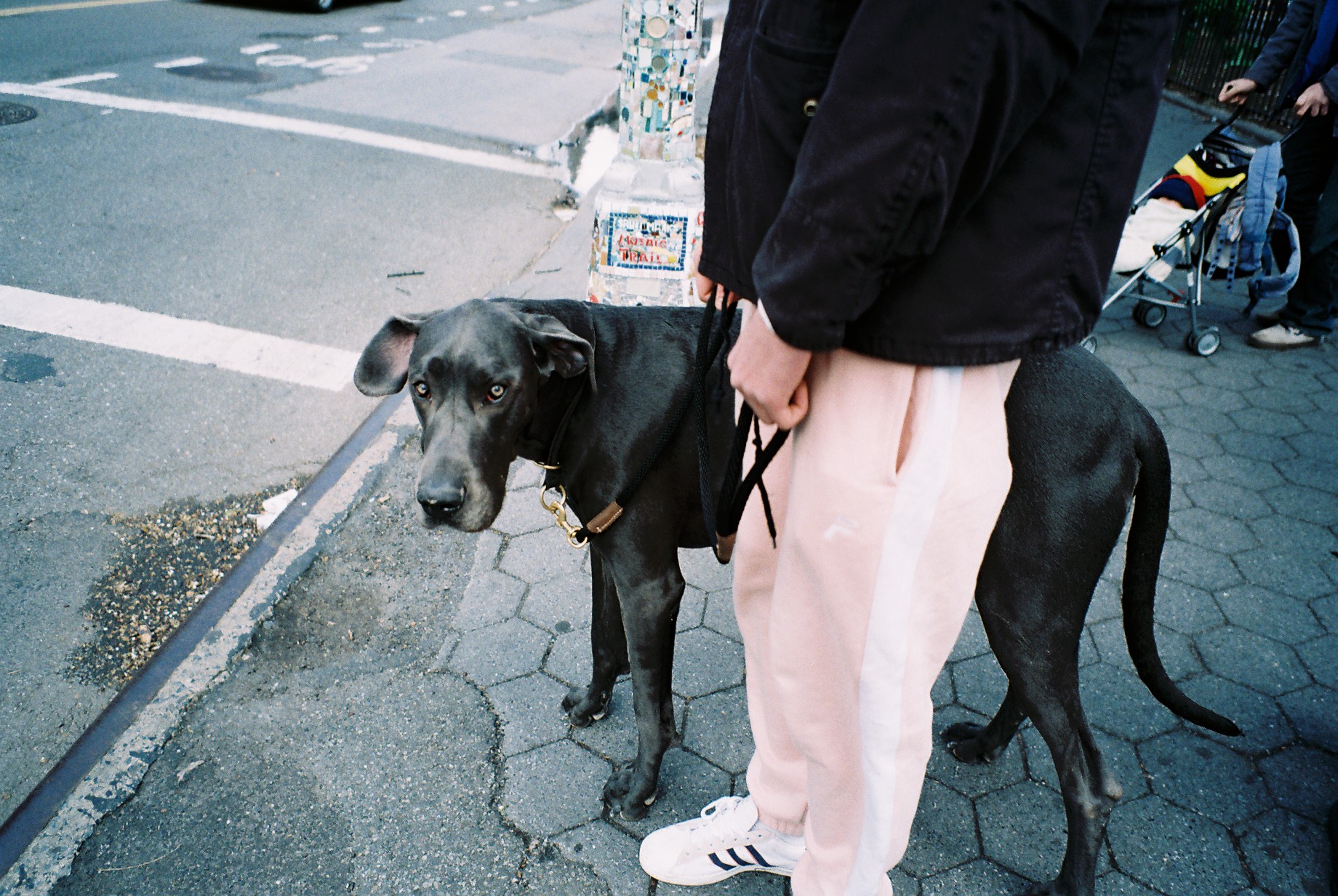 Introduce your newest exhibition “Plans are for the Poor”.
Just like the title implies, it is about planning is something that exists for people who are poor. And by poor, I don’t mean the people who don’t have money or things, but about being poor when it comes to your own heart. Rather than just moving forward according to plan, to not set anything in stone and just go with the flow will allow you to discover new things. Instead of reaching that goal that you might have been aiming for, which might not even exist, you can reach even further, and reach new places. Therefore your life might have an even more enriched life. This is the message behind it. It was actually originally something said by a movie director. For me these words couldn’t be more perfect as I’ve been living my last 2 years without any plans. Right now I’m going back and forth to New York all the time, and next month I don’t know where I am going to be.

During photoshoots, with what emotion do you press the shutter?
Lately I don’t really know. Depending on the photograph, if I want to take natural photograph, or if I see a certain place and ask the model to ‘stand over there!’, so there are various kinds of photoshoots.
I used to be a lot more conscious about wanting to take a good photo, or I was thinking that I wanted to take a really cool one. But during these past 2, 3 years I’m thinking a lot less when taking photos. Rather than not just being intentional with planning parts of my photos, I’m just really not thinking anything but rather letting my feeling steer me. When I see something that I feel is nice, that’s when I press the shutter.
For this exhibition when I was contacted by the curator Mr.George Nakamura and we were talking, he said to me “You’re not really not thinking about anything when taking the photos, are you?” and “But on the other hand, that might actually be a good thing”. These photos weren’t taken with the intention of showing them to people, so I guess he was correct.

Yeah because for this exhibition, your subject varies from everything from people to scenery photos, right.
Yes, and once again this brings me back to who I am as a person, since they portray something that I feel some emotional attachment to, or something that has a background, and context. A photo with a meaning. I’m not just photographing things that looks cool visually, but something that really has some meaning to me.

Amongst the photos in the exhibition, which do you think leaves the strongest impression?
If I’d have to choose, then I’d say the main photos that are up on the gallery web as well. That as well as a rather postcard-like photo, which is pretty different from what I’ve taken before. It’s from a time when I was working on a project with tome people, and after we finished I went out and saw this scenery. So people won’t know it, but for me it is a picture that connects me with that time.
About the story behind photos, I have been working on a ZINE as the exhibition has drawn closer, in which I’ve planned to write down all the backstories. First at the exhibition people can see the photos through their own eyes, and afterwards they can look back on it and understand the stories behind them all.
It’s not to compare right and wrong between with what they saw and felt when seeing the photos for the first time, but rather I want to give the opportunity to later see just what actually happened.

Is ZINE something that is important to you as a method of self-expression?
Rather than self-expression, it is a kind of artwork. For example a musician releases singles, and albums, and they to concerts, so these are all ways for them to express themselves. This goes for any artist and a solo-exhibition feels something like doing a live or a concert. There I think that a ZINE could be compared to releasing a single, where the bigger project would be a photobook, similar to an album for musicians.

So ZINE and a Photobook is something very different for you?
Yes I think so. A ZINE is different from person to person, but for me it’s different from working with a theme and create a collection of works, but rather something from a short period of time, or something put together from one small project.

Amongst your photos, the dog ones left quite the impression!
Yes, I love dogs! Right now I think my only interests are dogs and food basically, haha! I think I’m taking more dog photos recently, compared to what I used to.
For this exhibition, the photos being about things that I like haven’t really changed, but what is different this time is that I’ve just honestly chosen the photos that I like. From the pictures that I picked out on a whim, based on my emotions, I further picked out the photos to exhibit with the help of a gallerist and a curator. There they both complimented me a lot on the photos of dogs. Up until now I just took photos of dogs because it was my personal interest, and I didn’t show it to people just because I didn’t think they would really care. “Sure, they are cute. You really like dogs, yeah.” Is what I imagined people would say, and then that would be it. I didn’t see anything interesting about the photos, and I didn’t think people would receive them well. But since I chose pictures following my heart this time, and since I love dogs, there are a lot of photos of dogs and the nature. Having people looking at these photos and showing appreciation towards them is what I guess is different from my earlier exhibitions. You could say it became my opportunity to show my photos of dogs.

Do you have a message for the people coming to see your exhibition?
I want you to try not to overthink. Just watch it with your feelings. Because that’s the way I took the photos. There is no right and wrong, so even if your impression or thoughts are different, then that is okey. All of the photos on display are full of the emotions I felt at that moment, but that doesn’t mean that the person watching it can’t feel anything different right there, in that moment.

●Miri Matsufuji
Photographer.Born in Tokyo, in 1991. Currently based in Tokyo.
Graduated from Meiji Gakuin Univ.

●Solo Exhibition“Plans Are For the Poor ” by Miri Matsufuji
curated by: Joji Nakamura 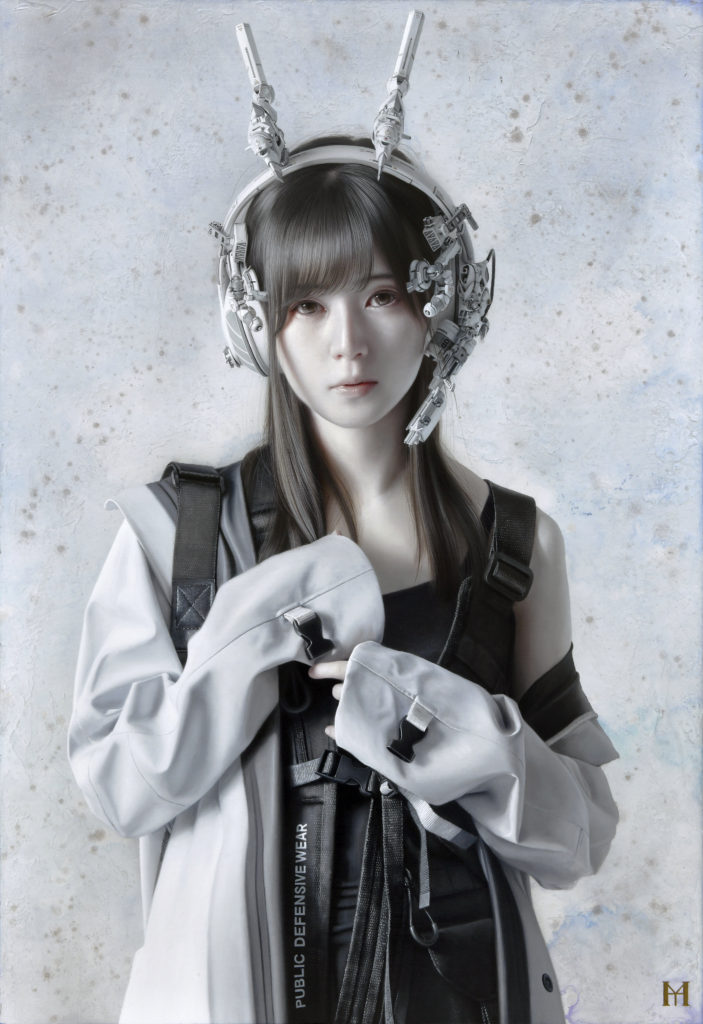 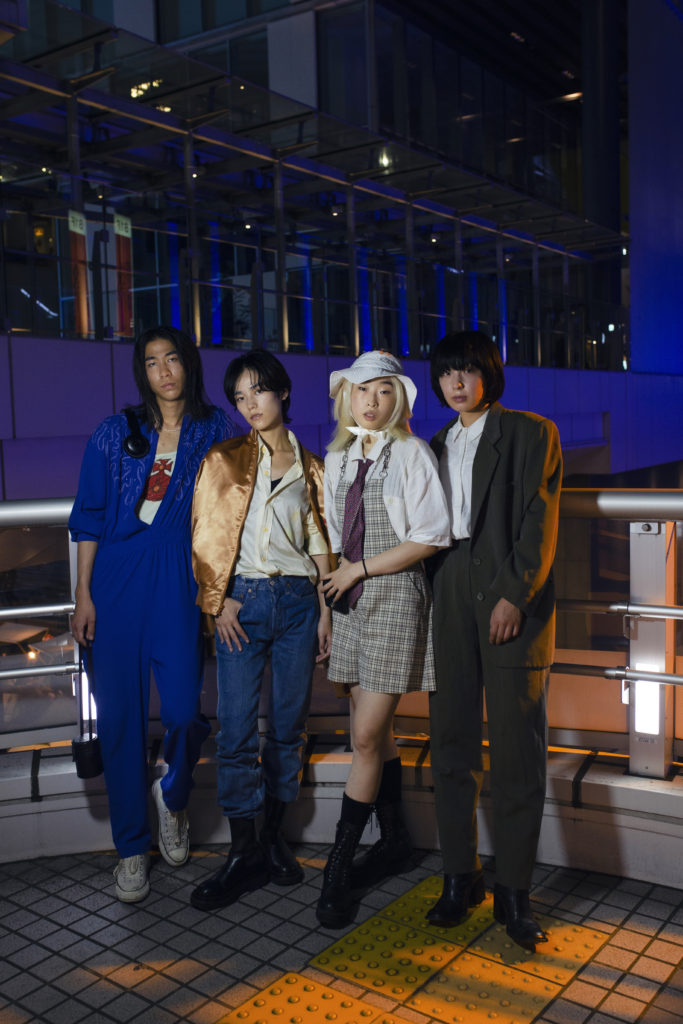 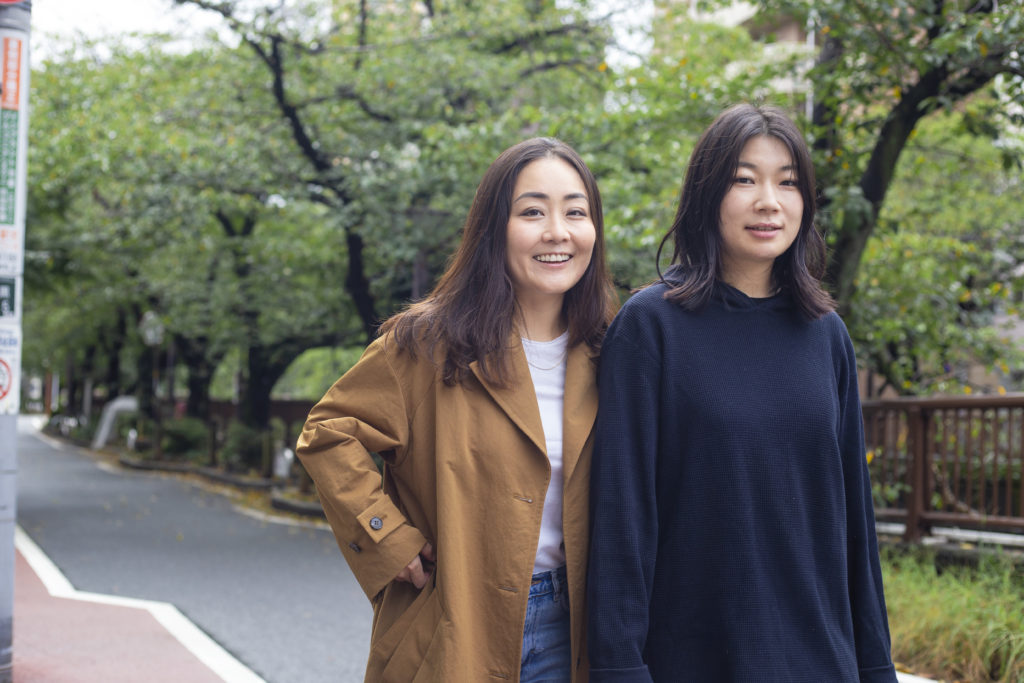 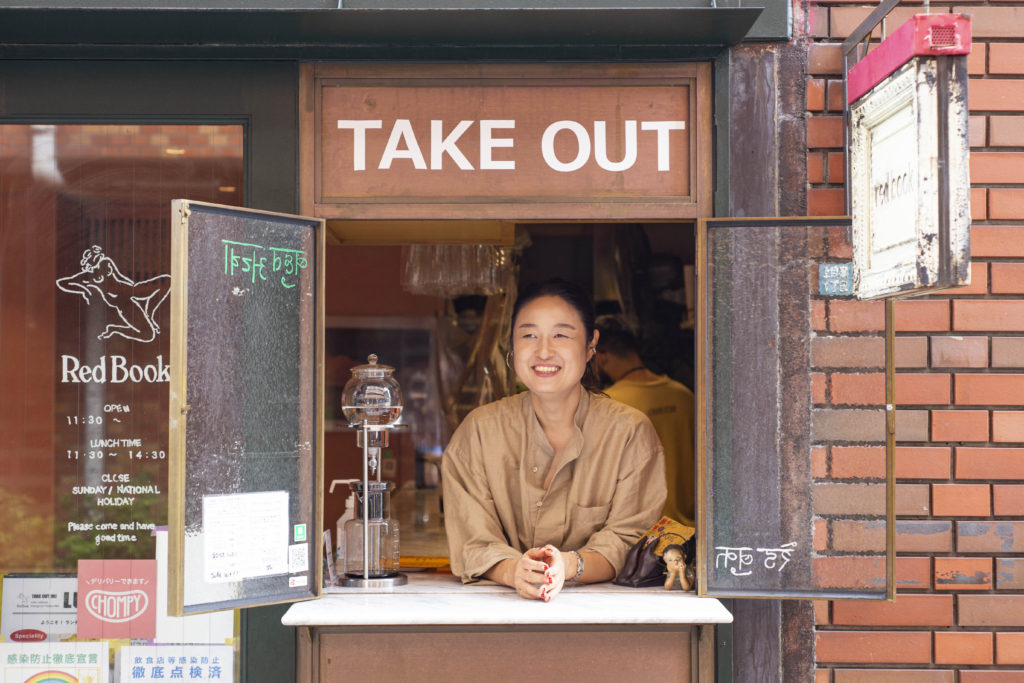 “Your Neighborhood” INTERVIEW with AI INOUE