Next coming artist by CRJA vol.1

現役学生による音楽メディア”CRJA”がいま注目するアーティストをいち早く紹介。
記念すべき１回目は、ヤナセジロウによるソロプロジェクト”betcover!!”。
2016年夏に本格的な活動を開始し、同年にロッキング・オン主催のアマチュア・アーティスト・オーディション
“RO69JACK 2016 for COUNTDOWN JAPAN”にて見事優勝。“COUNTDOWN JAPAN 16/17”にて
“COSMO STAGE”への出演を果たす。なんと1999年生まれ、現在18歳というスーパー新人だ。
CRJA, a music media run by students, introduces their recommended artists before others.
The very first artist is a solo project by Jiro Yanase called “betcover!!”
He started his career in the summer, 2016, and in the same year, he won the audition for amateur artists “RO69JACK 2016 for COUNTDOWN JAPAN”, hosted by ROCKIN’ON. Standing on the “COSMO STAGE” of COUNTDOWN JAPAN 16/17, this rookie is still 18 years old, born in 1999. 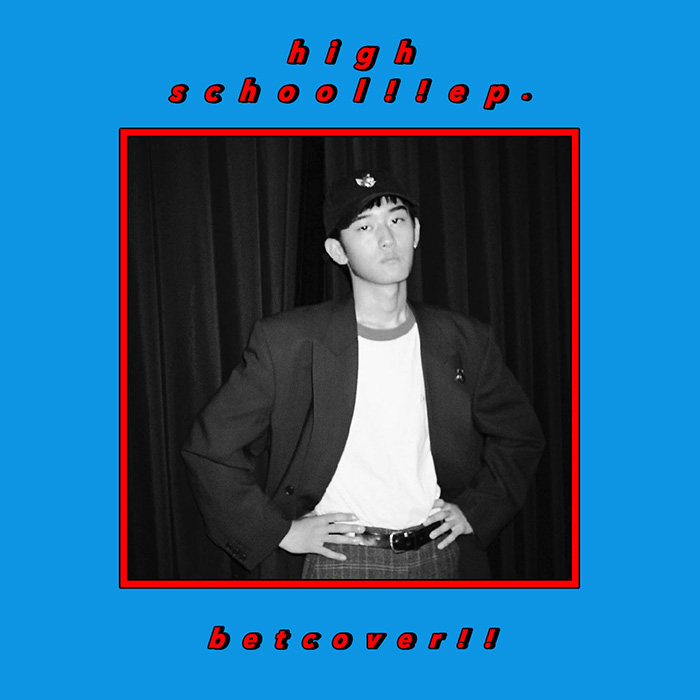 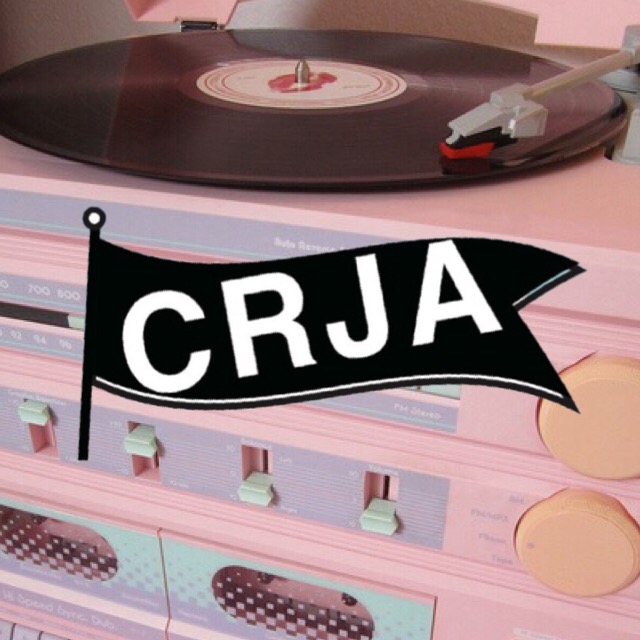 ・Why did you start to play the music?
When I was in the fifth grade, I found an acoustic guitar while exploring the closet at my grandparents’ house. At first, I could just play slowly a Japanese folk song “Sakura” with a single string, but I told my friends that I could play guitar and would perform it at the class party! Then I had to practice hard and played the songs of Yuzu and Spitz, which were the easiest ones in the textbook. After I entered the junior high school, I took a distance from the guitar using the club activity as an excuse. But I started again because my uncle bought me an electric guitar, and my friends of the brass band club and I formed the band without any seriousness, as well as our humorous name “betcover!!”

・What is the best episode when you went to the school?
Joining the brass band in the junior high school, I enjoyed a lot participating in the competitions or just going swimming with my friends during the summer holiday. But when we won the audition of RO69JACK, some of the club mates who didn’t have interest at all or made a fool of us turned to celebrate us, and I thought it was going to hit them up.
In the first month after I entered the high school, I couldn’t talk with anybody. I don’t have any contact with them now either. I have a kind of irritable bowel syndrome, so I was late for school almost every day and walked a distance of 6 kilos when I missed a bus from the station to the school. I was listening to loud music looking at the river… It was the best memory at that time.

・What is the important thing for you to be associated with music?
I don’t want to make music which has no contents. It is awesome that there are many cool bands recently, but they look and sound good only as a formality. Maybe they have many friends and bully someone. But my own music doesn’t have a context and even the surface is not good. I can’t complain about the others indeed. I listen to the various music to change this situation, and finally I started to find something. I’ve only cared about my view of the world and intensity of the music, instead of the sound and lyrics which are more important. So I tried different things such as reading books, watching films and meditating, before making a new song. It doesn’t work yet… I have to carry on to find my way.

・What is the song you listen to the most these days?
Fishmans, especially their song called “magic love”.

・Finally, anything you would like to say to listeners?
Hi, I’m Jiro Yanase. Thank you for your support!

＜CRJA~College Radio Japan Ashia/Art~＞
CRJA is a music media run by students, restarted in the spring, 2017, in Tokyo and Fukuoka. The college students themselves make a music chart and present the music they really think cool. Getting attention from the other music media and labels, they hold a live event irregularly.

Broadcasted on LOVE FM76.1 “TOP40” every third Sunday, from 4:30pm.
Getting attention from other music media and labels, 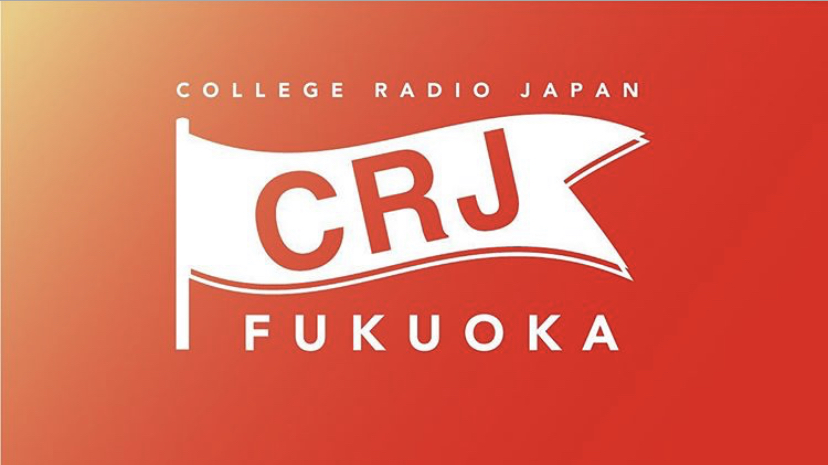 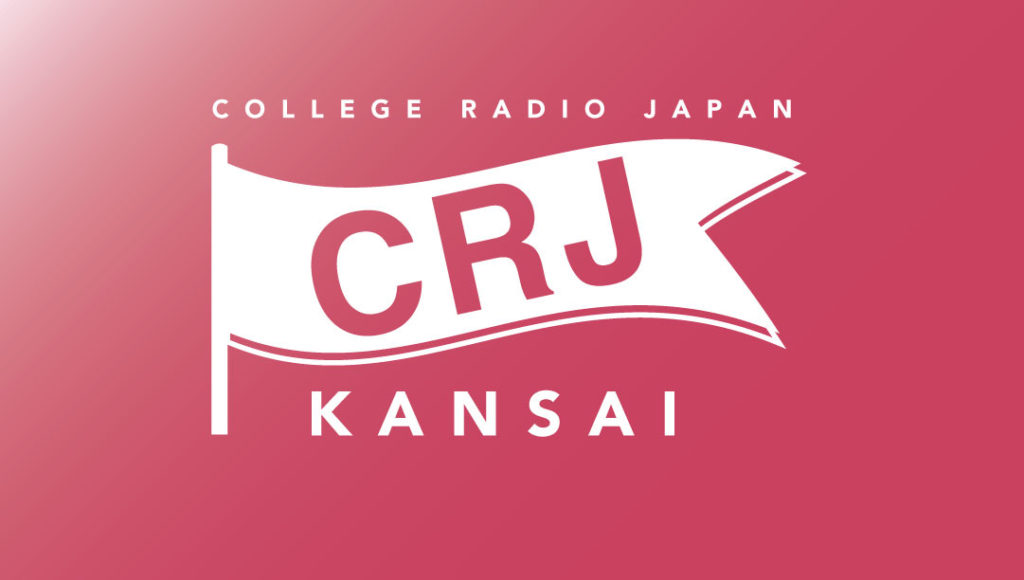 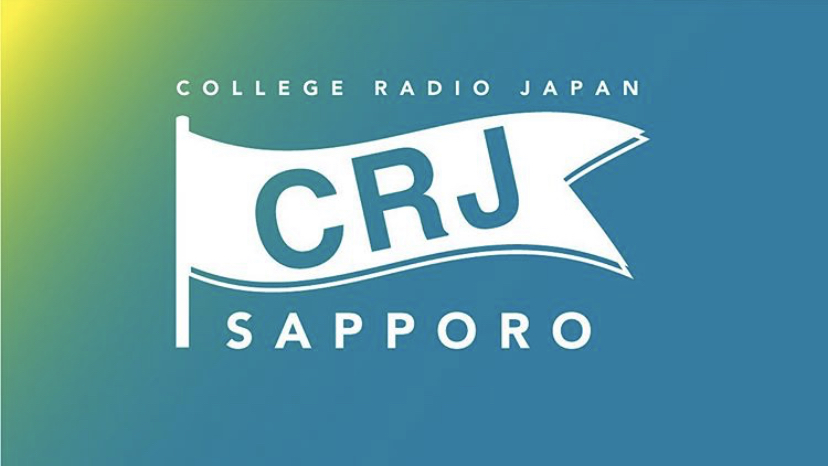 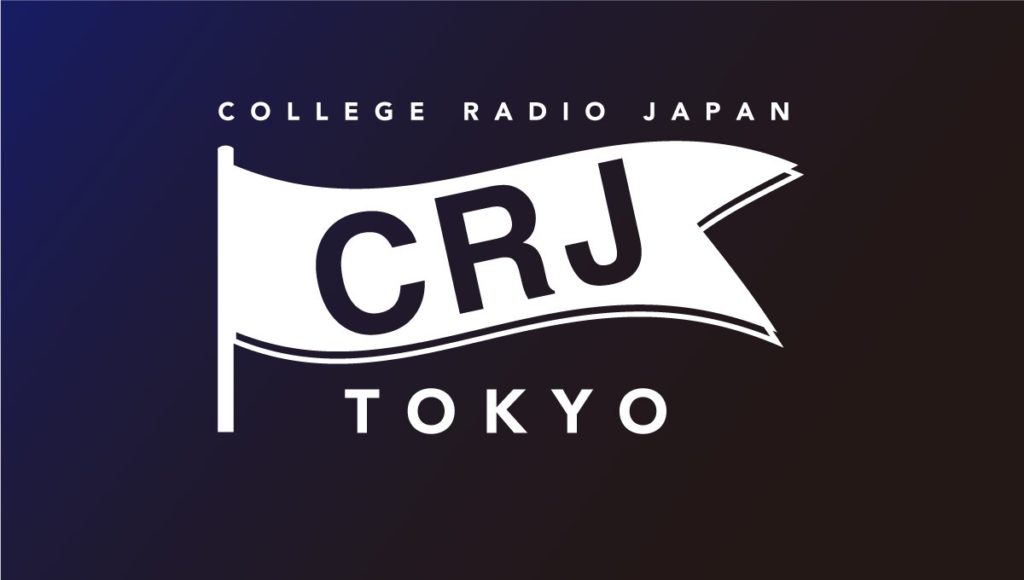